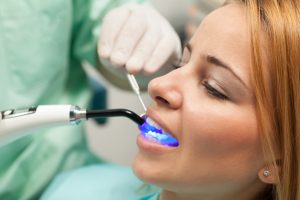 Tooth decay…Did you know that for over a century dentists removed both healthy and diseased portions of tooth structure when treating patients as a preventative measure to avoid future decay? However, in the 1970s, a new treatment options emerged, in the dental field known as “Minimally Invasive Dentistry” (MID) attempts to preserve as much of the healthy structure as possible.

It was believed that by removing this additional tooth structure it would make it easier to clean bacterial plaque, the source of decay. However, research eventually showed this type of treatment couldn’t guarantee the tooth wouldn’t continue to decay.

Over the years, we’ve learned a lot more about tooth decay and have developed new ways to detect decay at earlier stages as x-ray technology improved. X-ray imaging, for example, has transitioned largely from film to a digital format today, just like photography, providing more detailed images at greater magnification. This, along with laser fluorescence and infrared cameras, has made it easier to detect the first tiny stages of decay which allows for the removal of miniscule amounts to prevent the spread of decay in early stages.

Restoring teeth after treatment has also improved. While dental metal amalgam is still used for some fillings, the main choice is tooth colored composite resin. Composite resin requires less removal of tooth structure and bonds well to the remaining structure, resulting in a stronger tooth.

To sum it up, MID protocols today promote long-lasting dental health by using less intervention, reducing time in the dentist’s chair, and preserving more of a natural tooth after treatment.

At McNamara Orthodontics we encourage all our patients to visit their general dentist twice a year during orthodontic treatment for a cleaning and checkup. MID procedure can be performed, if needed, while patients are in braces. For more information, feel free to contact our office in Ann Arbor MI. 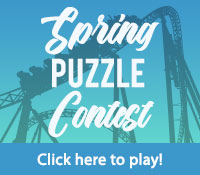